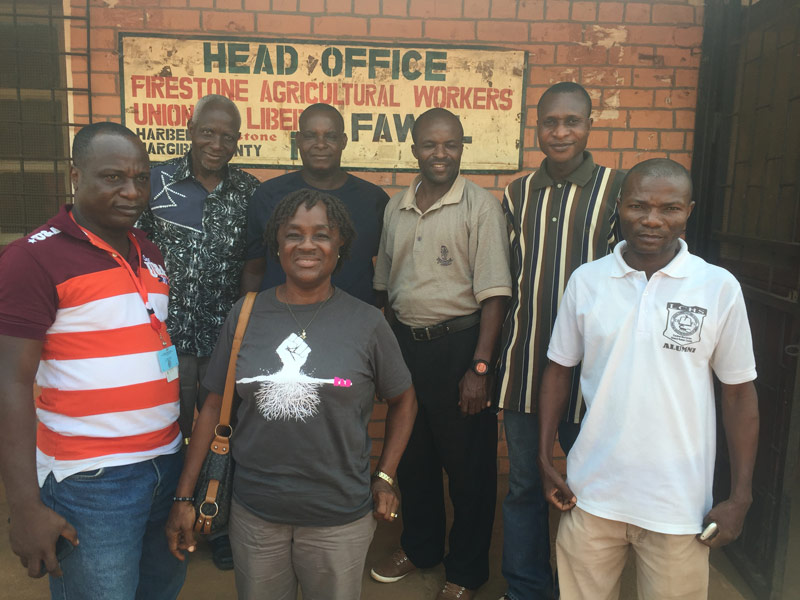 One of LEN’s principal goals is to create a social enterprise in Liberia which is self-supporting and sustainable. In 2012 LEN in Liberia was registered as a non-profit corporation entirely run and staffed by Liberians, under the leadership of Abubakar K. Sherif. Recognizing the success of the Liberian staff, In February, 2016, the United States African Development Foundation (USADF) awarded LEN in Liberia a $100,000 grant to allow it to fully implement the initiative to provide access to light to the 10,000 rubber tappers living and working on the Firestone Plantation. The grant will permit LEN to purchase the initial inventory of off-grid solar lights in partnership with the Liberian Rural Renewable Development Agency and distribute them on an installment payment plan through the Firestone Agricultural Workers’ Union of Liberia (FAWUL) payroll check off plan.

Scroll back to top